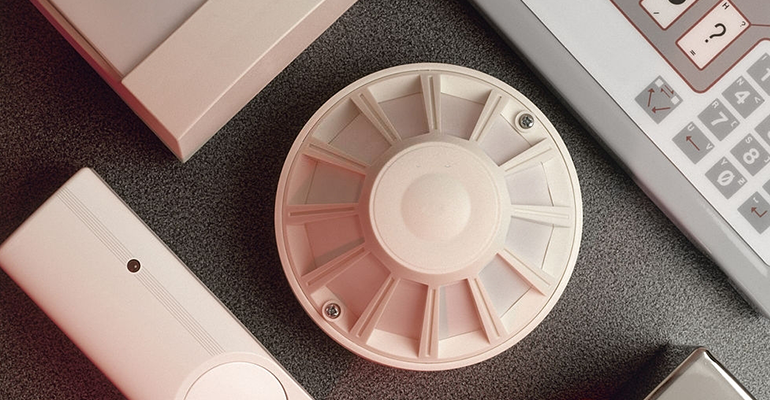 
Installing cctv is not enough now a days, because cctv records crime but installing intrusion alarm system can prevent crime. An intrusion alarm system in a building can include a large number of different contact switches, motion detectors, glass breakage detectors, and other types of detection devices. A large commercial building such as a warehouse may have detection devices numbering in the hundreds.


All contact switches, motion detectors, and other detection devices installed within each wing would be connected to the zone corresponding to that wing. Zoning of the system provides the ability to monitor the system on a zone-by-zone basis. When the intrusion alarm system is activated, it will report the zone in which the detection device is located that caused the alarm. For example, when an intruder opens a door in the North Wing of the building, the system will communicate to the alarm monitoring central station that the North Wing zone has been activated. This allows the police and building security to respond to the area where the intrusion has occurred rather than requiring them to search the entire building for the point of entry.


Zoning of the system can provide the ability to arm and disarm the system on a zone-by-zone basis as well. For example, if an employee was coming to the building on Saturday, and only needed access to the West Wing, she could disarm the intrusion alarm system only for the West Wing zone, leaving the intrusion alarm zones for the other three wings armed. Most intrusion alarms systems allow the user to arm and disarm each zone independently; as well as allowing groups of zones to be armed and disarmed at the same time.